Last 16th October 2018, was inaugurated the new Center of Incubation of Tondela of the Valouro Group.

The unit destroyed by the fires that hit the central region of Portugal last year, has now been rebuilt with the most modern technology of the Iberian Peninsula in an investment of over EUR 7 million.

The isothermal project awarded to Purever Industries, was held in the record time of 68 days, where we provide and install more than 8.500 mts of Isothermal Panel model GIC PIR+FM.

We also selected of PORTISO technology, more than six dozen doors, of which we highlight the four dozen fast doors, customized according to the customer and equipped with contact less aperture sensors.

The Inauguration was attended by the President of the Republic Portuguese, Marcelo Rebelo de Sousa, the Minister of Industry, the mayor of Tondela, among others. Representing Purever Industries were the responsible for the project, Paulo Santa Maria and Ricardo Pinto.

We thank the Valouro Group for their trust in our equipment and wish many successes! 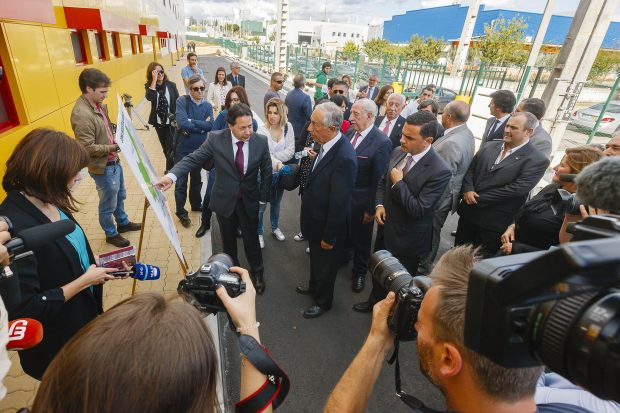 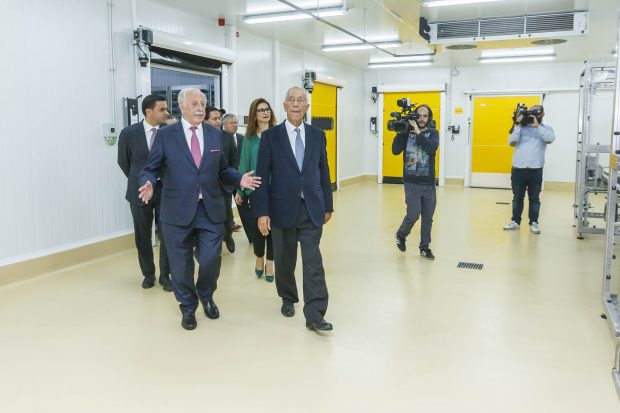 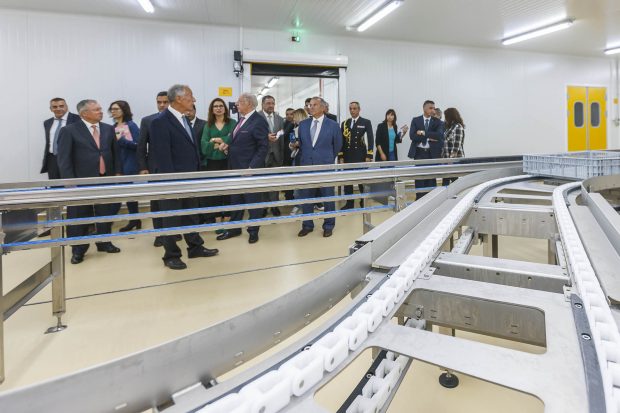 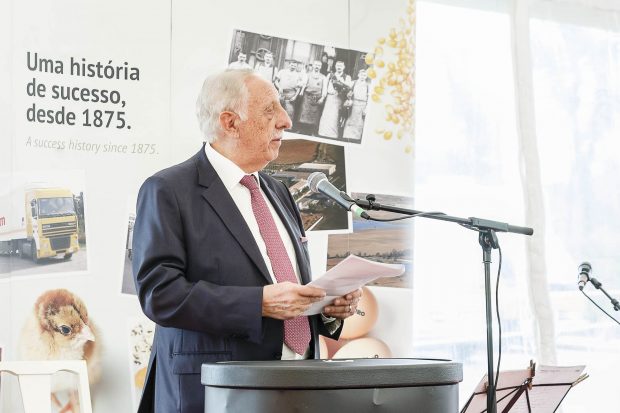 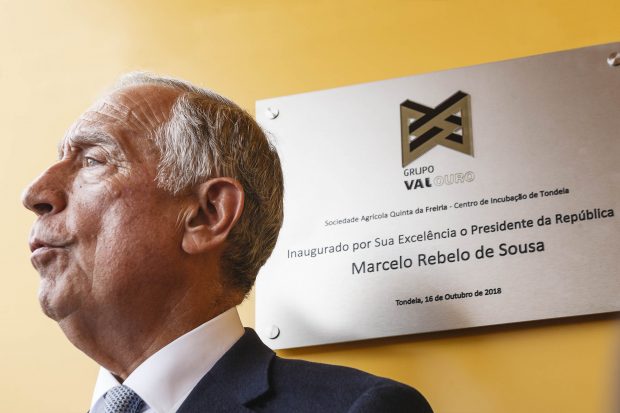 This site uses cookies. To know more consult ourOk, I've read and I accept!I do not acceptCookies Police
Revoke Cookies